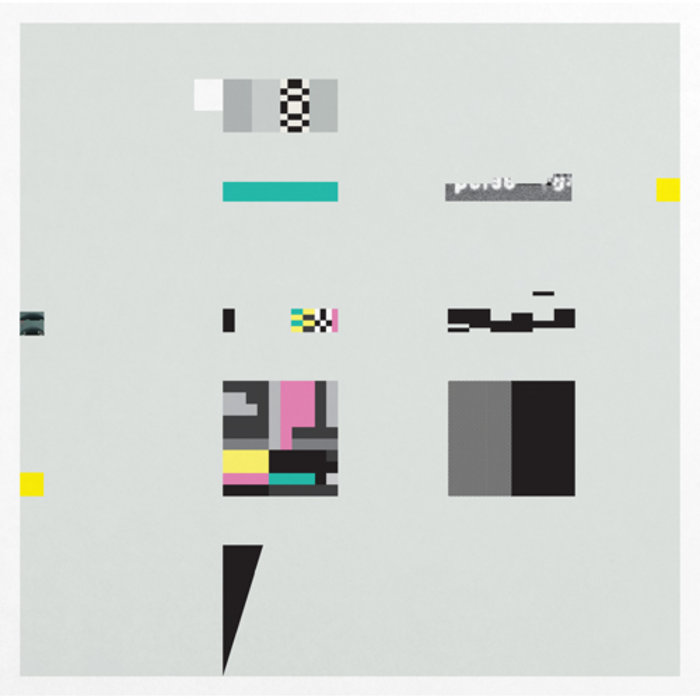 Since the wait for new songs by Cut City has been so long, I hardly dared to expect something like this. Sure, I’ve seen the band live more than a bunch of times since the last record, and I knew that they’ve grown a lot more fierce and confident, but I haven’t really caught this more subtle, ambient side of the band.

When I listen to Narcissus Can Wait I’m quite impressed that they’ve developed the familiar territories of the band's past, and at the same time managed to take more than a few steps into the more spacious and sparse. Yes, there’s still some fine and harsh post punk from the mid to late 2000’s version present in a way, Liars have certainly made a dent this time around, as well as some old school hardcore appreciation. Some hints have been taken from more stretched out post rocking acts with a knack for dynamic song structure as well I’d say, but there’s so much more.

The songs are weaved together neatly, it’s fluent like the songs can’t be played in any other order, and this epic EP gives us both stretches of laid back melancholy and exploding cascades of sweet ear wrecking roughness. Sure, there are references to be made if one decides to, but Narcissus Can Wait consists of sounds and songs that are made by people with a love for music, not specific bands.

Released in a joint effort by Altin Village & Mine Records, Monotons Studio, Some Industries and Deleted Art. (12"/Mp3 only)

Bandcamp Daily  your guide to the world of Bandcamp

Featured sounds from Fly Lo and Ahmed Idris, plus Mother Nature hops on to drop off new project